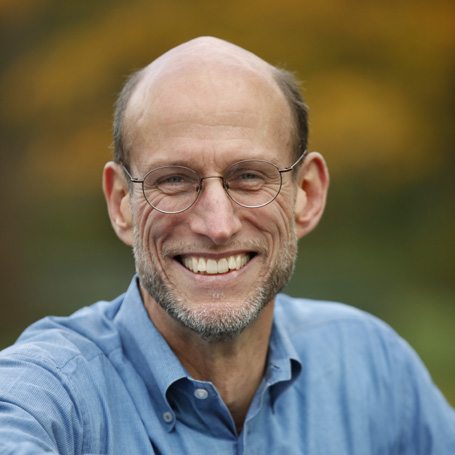 Marc Brahaney started Brahaney Architectural Associates in 1987. He and Janet Lasley worked on a project together in the mid-90s – Lasley as the builder and Brahaney as the architect. The two later co-founded Lasley Brahaney, recognizing the benefits of bringing designers and builders together under one roof. Marc has served as president of Lasley Brahaney Architecture + Construction since 1997. He is licensed to practice architecture in New Jersey, New York, Pennsylvania, Connecticut, and Rhode Island. He holds both an undergraduate and graduate degree in Architecture from Princeton University. Marc divides his time between working with clients and heading the company's Princeton design-build operations.

In addition, Marc is a longtime community volunteer and supporter of Princeton-area nonprofits. Since 2009, he has served on the board of Planned Parenthood of Northern, Central and Southern New Jersey. He is also an active member of the Board of Trustees at Princeton Day School (PDS), where he currently serves as chair of the board. Marc is an active supporter of Princeton Community Housing as well.

Beyond his volunteer service in the local community, the Brahaney family in 2015, established the Janet May Lasley Life Fund (JMLF) to help sustain individuals and families by offering direct and indirect financial, social and emotional support when illness threatens their welfare and viability. The JMLF works through the Trenton Health Team to aid local patients in need of non-medical support to improve their health outcomes.

The JMLF mission is inspired by the memory of beloved and passionate friend, mother and wife, Janet Lasley, who lived life with great enthusiasm, believed in miracles, and connected intently with those around her. She lived positively with an indomitable can-do spirit.